Why launch a new climate currency? 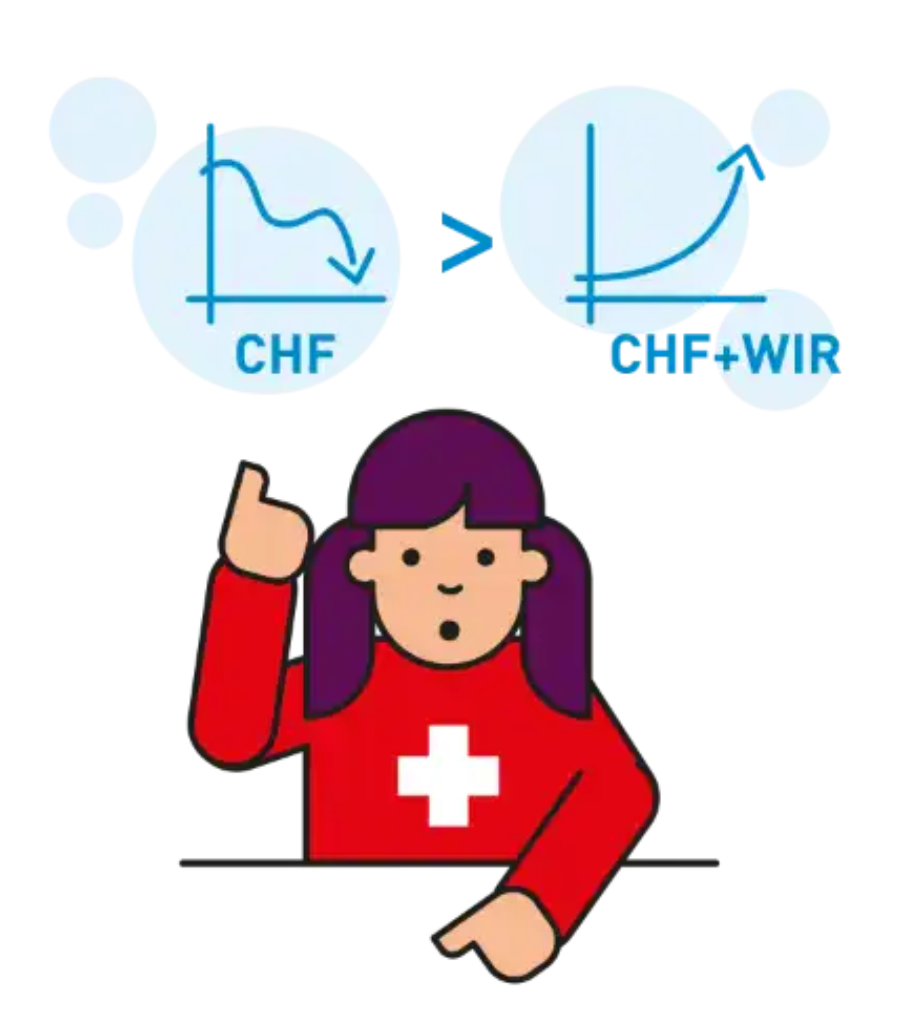 Our CO2 emissions are up !

Since the first oil crisis (1973), Europe and France have put in place economic tools to limit the quantities of imported fossil fuels, and consequently CO2 emissions. However, emissions continue to rise.

This is exactly what the ruling of the Administrative Court of Paris issued on 3 February 2021 and confirmed on 14 October 2021 has established. The judgment points to the "faulty shortcomings" of the State in terms of the fight against climate change. It highlights the insufficient effectiveness of current public policies.

Today, the lack of social acceptance of these policies prevents their parameters from being modified in order to increase their climatic efficiency. It is therefore necessary to find new solutions that allow the construction of a shared narrative around the climate issue. Monetary innovation remains the only untested economic tool to date.

Why conventional economic tools are limited?

This increase in our CO2 emissions clearly shows the limits of the four traditional economic tools:

Regulation: Monitoring the implementation of regulations is expensive and can be complicated. To circumvent regulations, economic agents are encouraged to commit fraud. This is the "diesel gate" scandal.

Carbon tax: the effectiveness of this tool is partly erased by the rebound effect. The social acceptance of the system is also a major issue, as the yellow jackets episode reminded us.

Subsidies: The distribution of subsidies distorts market prices. For example, some of our customers pay 23,000 euros for the installation of a heat pump, whereas the heat pump costs 4,000 euros! The distribution of subsidies also encourages economic agents to commit fraud. The European Commission has fined Hungary 1.67 billion euros for the poor distribution of European subsidies. Finally, subsidies are subject to free riding effect. For example, if your boiler breaks down, it must be repaired or replaced. As winters are cold, households repair their boilers, and there is no need to distribute subsidies. As these subsidies are expensive for the public finances, Stateswill save money by suppressing them!

The quota (allowance) system. Since 2005, Europe has put in place a fourth tool, that of "quotas". This system is also known as the "carbon market" or "EU-ETS" for Emission Trading Scheme. This scheme is potentially very powerful, and so the players in this carbon market are doing everything they can to slow down its implementation. For example, by seeking to limit the cap on allowances, or by obtaining allowances for free. This slows down the efficiency of the scheme.

A climate currency, dedicated to the fight for the climate.

Currency, as a vehicle for community identity, used in everyday life by allowing all economic agents to trade with this climate currency, has the potential to build the necessary collective climate narrative.

Compte CO2 proposes to call this climate currency the green-euro.

One green-euro is worth one euro. There is no exchange rate or speculation possible. A green euro is a euro, backed by a reduction in CO2 emissions.

The euro-green, symbolised by €G, as €-green, is therefore a currency for all European economic agents.

The green-euro and the European Green Deal

Compte CO2 would like to contribute to building a stronger Europe by exploring the advantages and risks of the green-euro, this third form of the euro, complementary to the two current forms, cash and scriptural euros (the scriptural form of the euro corresponds to the amounts registered in bank accounts).

This new form of the euro will be used to implement the "European Green Deal" (EGD), the European Commission's very first priority.

The experimentation of the green-euro could also be part of the reflections of the European Central Bank (ECB) on a new form of the Euro, within the framework of the "Digital Euro" project. All central banks are currently considering these new forms of currency, which are now called central bank digital currencies (CBDCs).

So, could the green-euro become the first CBDC for everyone?